"Hello. It's me. Pedro. Your friend. We are going on an adventure. Just you and me!" Led by your imaginary friend (who happens to be a banana) you embark on an adventure that mainly involves blasting inconsiderate gangsters in the face with a wide variety of weapons.

"My Friend Pedro" is a small free Flash game widely available across the Internet. It's still being played thousands of times every day, with a total of over 25 000 000 plays over it's lifetime since the release in 2014. It's currently being made in to a fully fledged game titled "My Friend Pedro: Blood Bullets Bananas". 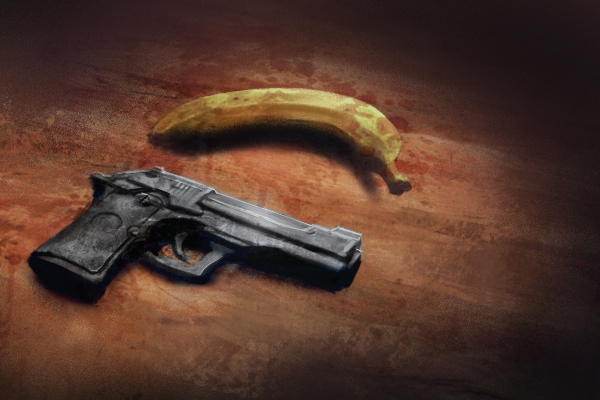 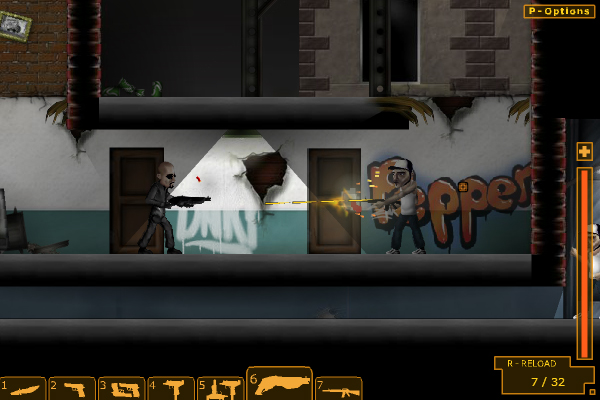 We are afraid this developer has not upgraded their presskit() to use distribute(). For security purposes, this form has been disabled.

presskit() by Rami Ismail (Vlambeer) - also thanks to these fine folks